Satan is a Horrible Taskmaster 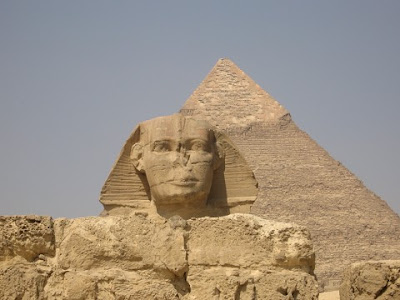 Exo 1:10 Come on, let us deal wisely with them; lest they multiply, and it come to pass, that, when there falleth out any war, they join also unto our enemies, and fight against us, and so get them up out of the land.
Exo 1:11 Therefore they did set over them taskmasters to afflict them with their burdens. And they built for Pharaoh treasure cities, Pithom and Raamses.
Exo 1:12 But the more they afflicted them, the more they multiplied and grew. And they were grieved because of the children of Israel.
Exo 1:13 And the Egyptians made the children of Israel to serve with rigour:
Exo 1:14 And they made their lives bitter with hard bondage, in morter, and in brick, and in all manner of service in the field: all their service, wherein they made them serve, was with rigour.
Exo 1:15 And the king of Egypt spake to the Hebrew midwives, of which the name of the one was Shiphrah, and the name of the other Puah:
Exo 1:16 And he said, When ye do the office of a midwife to the Hebrew women, and see them upon the stools; if it be a son, then ye shall kill him: but if it be a daughter, then she shall live.

Satan, like Pharaoh, sees God's children as a huge threat to his kingdom. He'll do anything to keep them in bondage and from joining forces with his arch enemy, God.

So he puts us in great bondage to our filthy habits, all the while increasing his holdings and his fame.

Lest we become too blessed, he attempts to stamp out life, even before it has a chance to begin. As he ordered Shiphrah and Puah to kill the males they deliver for the Jews, he wants our children destroyed. If he can't get them aborted, then he attempts to kill them spiritually through ungodly education, negative peer pressure, worldly entertainment, apathy, etc.

But God has raised up a Deliverer to save us from the servitude to sin and Satan. Though the wicked one has done all he could to snuff out the life of that Deliverer, never-the-less, He lives to bring His people out of bondage.

Soon we will be reading of the Passover sacrifice, in which the blood of the innocent lamb is placed on the door posts and lentil of the house in the form of a cross. When the blood is applied, the people are set free.

What a wonderful picture in the Old Testament of salvation in the New!
Posted by Pastor Fuller at 6:28 AM