Our Personal Testimony Reflects on God 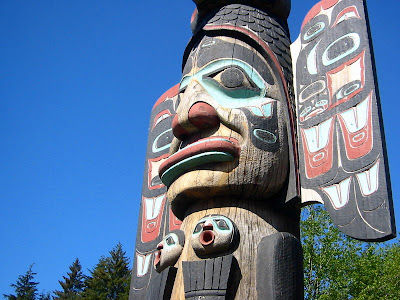 Ps 115:2 Wherefore should the heathen say, Where is now their God?

Let me paraphrase; Why, oh why should the lost say, “now, where is their God?”
We affirm publically that we are church-going, God-fearing, born-again children of the Most High. But when things go south for us, why do we often act, especially in front of others, as if God is nowhere to be found?

Just let our agendas be trumped by the divine purpose and most of us lose it. Oh, we confine our language to Christian cussing, if there is such a thing; "Heck!", "Crud!", "Darn it!", etc.

The sentiment is still there, "I don't like the way God chose to do things!"
When the lost see a professed believer beside herself in a troublesome situation, blaming circumstances, turning to everybody but the Lord for sympathy, and griping rather than praying, that hypocrisy throws that Christian's Savior into the light of irrelevance.

Their response, and rightly so; "Now where is this God you claim to love?"
Do you get it believer?

Vs 3 tells us where our God is, He is in the heavens doing whatsoever He wills, and you can count on the fact that He is doing what is best for you. So, learn to react to adversity in a Christian manner. Trust that, even in this disaster, even in this reversal of personal agenda, God is working for your good.