The Believers Were Stirred and the Place Was Shaken. 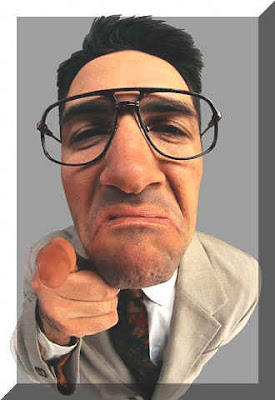 Act 4:31 And when they had prayed, the place was shaken where they were assembled together; and they were all filled with the Holy Ghost, and they spake the word of God with boldness. 32 And the multitude of them that believed were of one heart and of one soul: neither said any of them that ought of the things which he possessed was his own; but they had all things common. 33 And with great power gave the apostles witness of the resurrection of the Lord Jesus: and great grace was upon them all. 34 Neither was there any among them that lacked: for as many as were possessors of lands or houses sold them, and brought the prices of the things that were sold, 35 And laid them down at the apostles' feet: and distribution was made unto every man according as he had need.

In this account, a notable miracle had occurred, thousands believed on Christ's name, great glory is given to God, the enemies of Jesus are left scratching their heads, fervent prayer was offered up, the Holy Ghost came down and the place was shaken.

Does this sound like anything you have experienced lately? In fact, when was the last time you were filled with the Holy Ghost? How long since you have been shaken by the Lord?

The status quo for many of us is a mundane Christianity without much excitement. We cherish our orthodoxy and cling to our mediocrity for fear someone may think we are off our rocker. Many professed believers take on the looks of the guy pictured above. Talk about "adorning the gospel"!

Orthodoxy loses nothing when we add a little Holy Ghost shaking and stirring to the mix.

If drab is what you grab, then stay with your dead faith. But if you want to add some life to your religion, start praising God even in the midst of your trials, praying like never before, asking God for some miracles, get filled with the Lord and speak His Word with boldness.

That will get you going on a whole new level of Christianity. Ask the Lord to shake the place where you are this week in prayer meeting. Beg Him to stir you from your religious lethargy into joy and rejoicing and revival.
Posted by Pastor Fuller at 6:28 AM