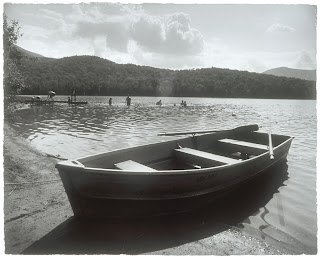 Luke 8:40 And it came to pass, that, when Jesus was returned, the people gladly received him: for they were all waiting for him.

Jesus was returning from doing some mighty important ministry among the Gadarenes. Now, as He came ashore at Capernaum, the people gladly received Him. They had been expectantly awaiting His return.

Imagine that. The folks had no idea just when He would be back, they just expected that He would return and were so glad to see Him. Things are just so much better when He is near.

My mind turns to today, July whatever, 2012. I don't know just when He is returning to call me home. But, what, with all the crud transpiring down here on earth and all the glory awaiting up yonder, and most of all, just to be with Him, I am patiently working and waiting for Him to return. I will gladly receive Him and expect Him to gladly receive me!

Even so, come Lord Jesus!

Posted by Pastor Fuller at 9:23 AM