I Owed a Debt I Could Not Pay 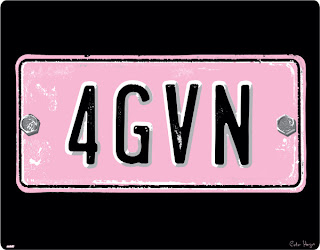 Luke 7:41 There was a certain creditor which had two debtors: the one owed five hundred pence, and the other fifty. 42 And when they had nothing to pay, he frankly forgave them both. Tell me therefore, which of them will love him most? 43 Simon answered and said, I suppose that he, to whom he forgave most. And he said unto him, Thou hast rightly judged.

I owed a debt I could not pay

He paid a debt He did not owe

One of these men owed his creditor fifty pence, the other 10 times that amount. 50 or 500, each were insolvent, each were forgiven. I see myself as the latter rather than the former. My debt was insurmountable, my ability to recompense nil. However, my many sins have been washed away, forgiven, even forgotten, paid for by Calvary’s all-sufficient Sacrifice.

So tell me, who of us should love our Savior the most? Let's not quibble over the most insolvent, but just love Him wholeheartedly, enough to do as this poor, sinful woman. Let us all bow at His feet, washing them with our tears.

God is so good to us, His love is indescribable, His mercy unfathomable and His grace indefatigable!

Posted by Pastor Fuller at 7:40 AM