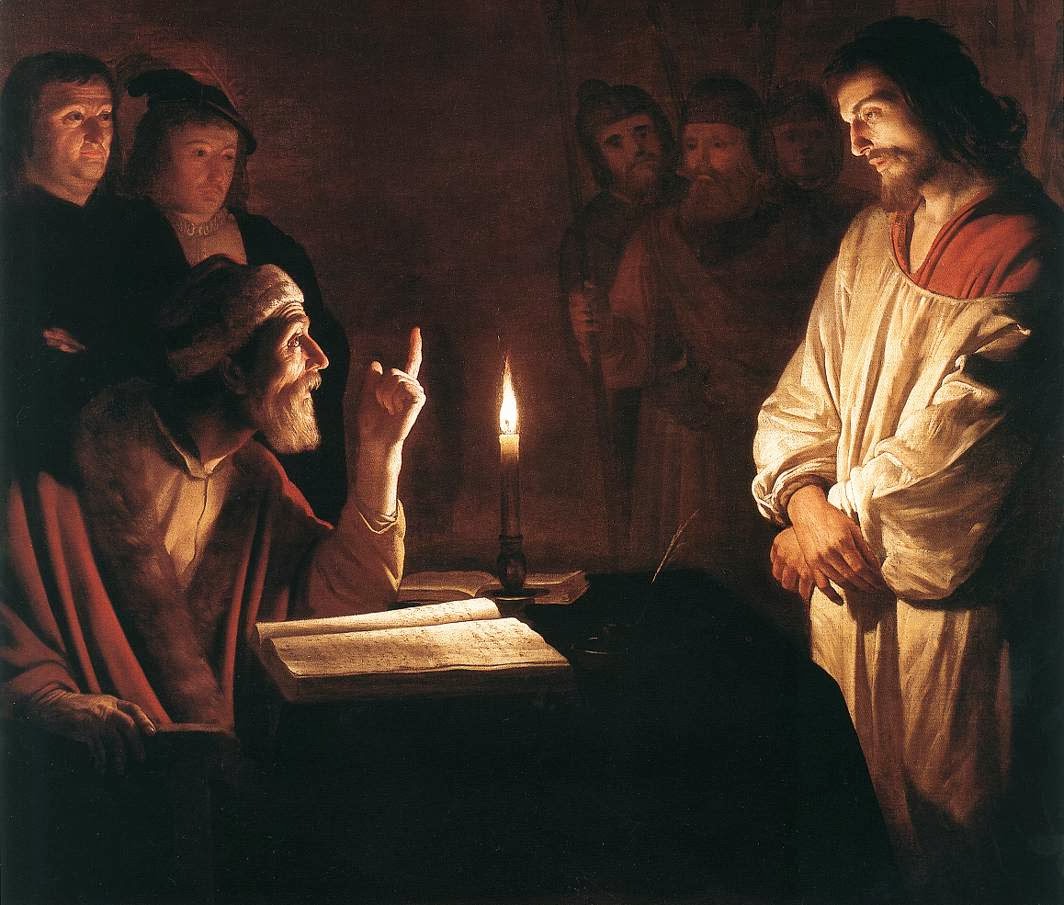 “But their witness agreed not together.”

The enemies of the cause of Christ are many and varied. Indeed, the attempted detractors of the Lord do make for some strange bedfellows.

In the event of the arrest and trial of Jesus, Sadducees, Pharisees and scribes (think: rank liberals, narrow minded fundies and seminarians) all come together believing "the enemy of my enemy is my friend."

But their case against our Lord was thwarted by perjury and inconsistency.

Such is always the case with the antichrists. They can never agree on anything except their hate of all things godly.

Pornographers and Woman's libbers are diametrically opposed in philosophy, but on the same page when it comes to distaste for Scripture.

Militant homosexuals, atheists, socialists, communists, radical environmentalists, Hollywood lefties and Islamists would readily go to blows with one-another with their purses, hammers, sickles and IEDs, but one thing they can agree on, "Quit shining the truth of Scripture in my eyes!"

Yeppers, the false witnesses cannot agree together, except that Jesus and His followers must be silenced and buried. As the perjurers did at Jesus' kangaroo court that dark night so long ago, so today's haters, "lie if you have to, as long as we can get a guilty verdict."

But, like they found out 4 days later, today's liars will also learn, Truth lives! You can batter it, crucify it and bury it, but you cannot overcome it. Truth triumphs! Suppress it, persecute it, deny it, but when the smoke clears, Truth reigns supreme!

Jesus is the Way, the Truth and the Life! All the forces that hell can muster and bribe to exterminate the truth will lie bloody and slain on the battlefield while Truth sits sovereign and eternal on the throne of heaven. Truth will have the last word, of that you can be assured.

Truth!
Posted by Pastor Fuller at 8:56 AM